Welcome to our June edition of the Gloucestershire Recycles newsletter!

We’ll be keeping you up to date on all the latest news and information about how to reduce, reuse and recycle in the county. 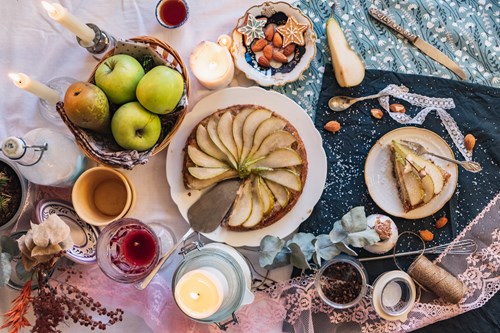 Tesco has begun rolling out soft plastic recycling points to stores in the South West of England and Wales with plans to roll out to all large stores nationwide.

The collection points allow you to return all previously unrecycled soft plastic, regardless of where you bought it, including cling film, pet food pouches and crisp packets to recycling points at your local store, rather than having to throw it away.

Most of the large Tesco superstores in Gloucestershire now have these recycling points, including: